The Stanislaus County Department of Public Works, in cooperation with the City of Modesto, the California Department of Transportation, and the Federal Highway Administration will replace the historic 7th Street Bridge in order to correct structural and hydraulic deficiencies, increase the capacity of the 7th Street corridor, and to improve safety for vehicles, bicycles, and pedestrians.

The project has been environmentally cleared in compliance with both the California Environmental Quality Act (CEQA) and the National Environmental Policy Act (NEPA).

The existing 7th Street Bridge over the Tuolumne River is a rare surviving example of a cantilevered concrete (“canticrete”) arched bridge, consisting of steel trusses encased in concrete. The 1,170-foot long bridge was built in 1916 for $110,000 and is composed of a series of 14 arched spans. Although the bridge is open to traffic, it has been weight restricted to 4 tons gross load since 1979.

The new 1,238-foot long 8-span arched concrete box girder bridge will carry two lanes of traffic in each direction. The 79-foot wide bridge will also accommodate Class II Bike Lanes in each direction and separated combined use paths on both the east and west sides. The bridge profile has been raised to meet the current hydraulic design requirements. Full roadway closure is required during construction since the proposed alignment is coincident with the existing bridge alignment. 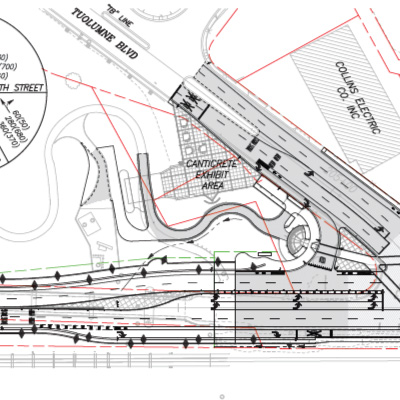 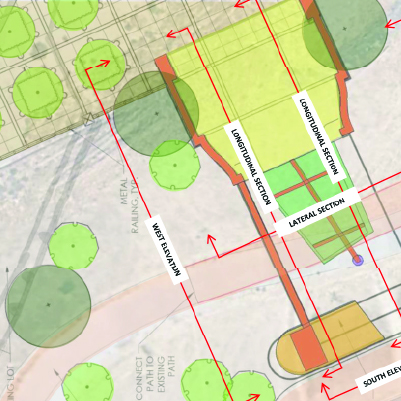 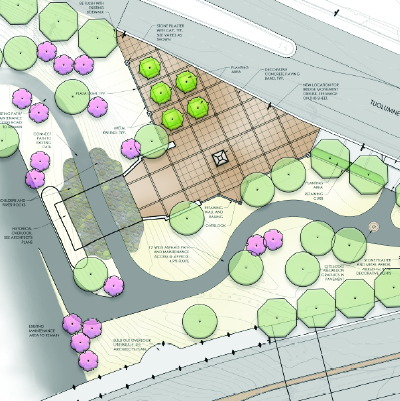 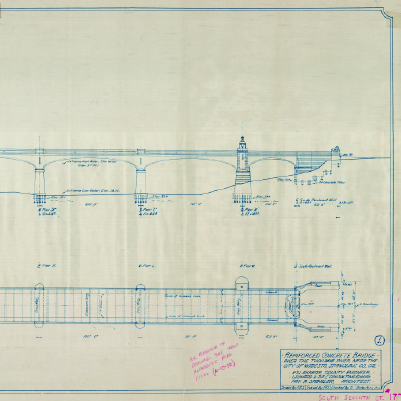 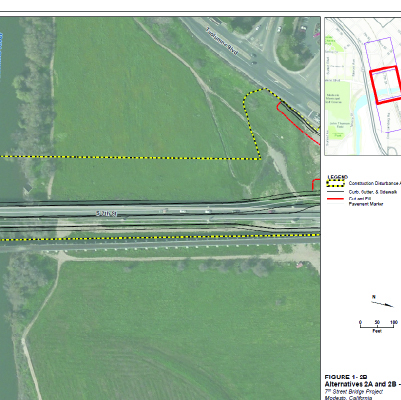 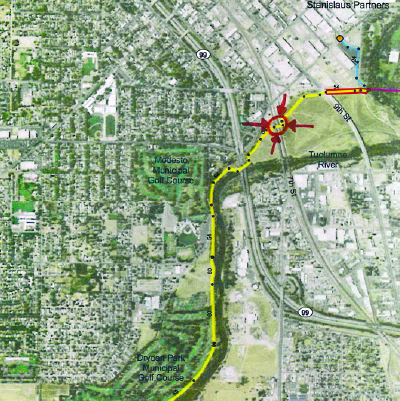 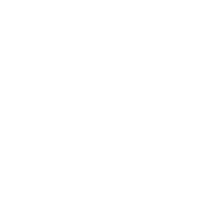 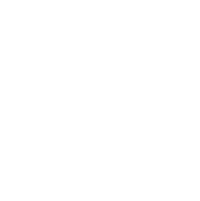 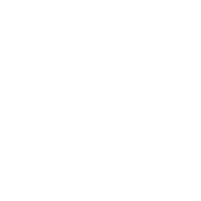 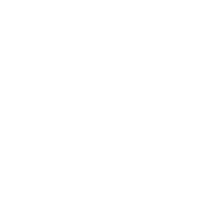 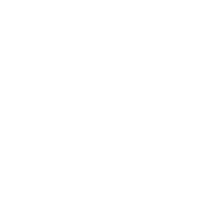 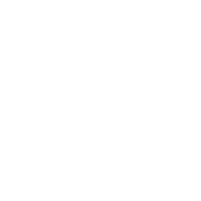